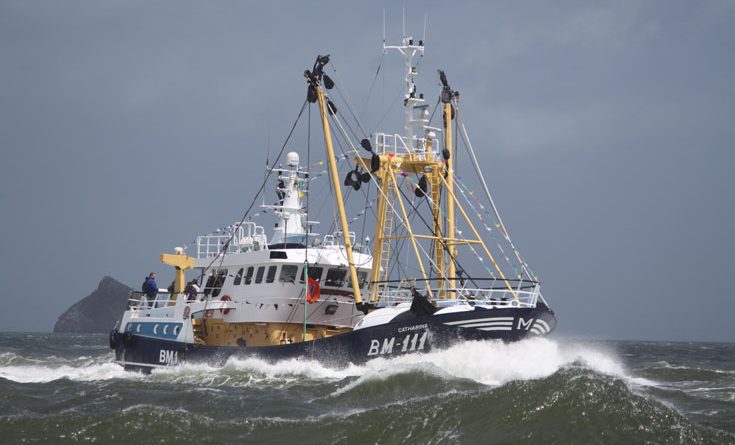 The Nigeria Trawler Owners Association (NITOA) has said that it acquired a total of 18 vessels in the last one year at a whopping 1 billion Naira each despite the economic recession.

The trawler owners said that despite rough economic weather, the fishing industry has continued to grow in leaps and bounds following the acquisition of new fleets by respective members of the association.

Recall that  there were about 35 fishing companies in Nigeria but due to economic recession in the country, a large number of the operators had left while some other merged together thereby reducing the number of fleet to sixteen.

The president of NITOA, Mr. Akinsola Amire, while giving a statistical detail on the development, said that there has been significant improvement in the fishing industry particularly in the past one year.

He added by saying “There is significant improvement in the last one year, about ten vessels have been added and I know that as at today, we are expecting about eight others that are already ordered, I think we are making progress because the cost of one vessel is about a billion (naira) now.”

He however adduced the high cost of the vessels to the exchange rates of naira to a dollar.

Speaking on insecurity on the nation’s maritime space, the NITOA helmsman added that the presence on the Nigerian Maritime Administration and Safety Agency (NIMASA) presence is not being felt in the nation’s territorial waters.

He said that NIMASA is failing on their statutory responsibilities as crimes are not only being freely committed, foreign fishing vessels also illegally fish our waters unchallenged.

He however, maintained that the Nigerian Navy has improved in their efforts in securing the waterways compared to what it used to be in the past. 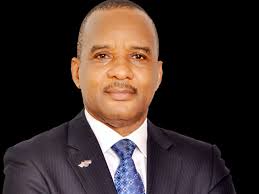