Iju Tony Nwabunike has been elected the National President of the Association of Nigerian Licensed Customs Agents (ANLCA) and will be taking over from the outgoing incumbent, Prince Olayiwola Shittu now rounding off his two terms in office.

Nwabunike is the former Chairman of the Council for the Regulation of Freight Forwarding in Nigeria (CRFFN) and before then served as the Chairman of the Apapa Chapter of ANLCA.

He emerged winner in a keenly contested election held yesterday in Enugu, Enugu State, where he defeated his only opponent, Mr. Emenike Nwokeoji, who plies his trade in Port Harcourt, Rivers State. He polled 38 votes to defeat Nwokeoji, who garnered 35 votes.

In his acceptance speech, Iju, as he is popularly called, promised to fulfill his campaign promises, pledging to work with his team to meet the expectations of members of the association.

He will be sworn into office next month in Lagos, the headquarters of the association. 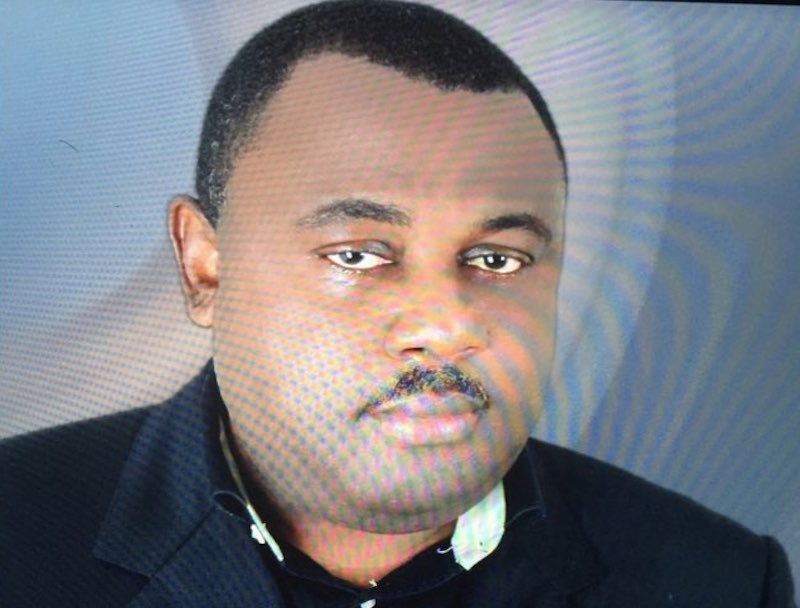 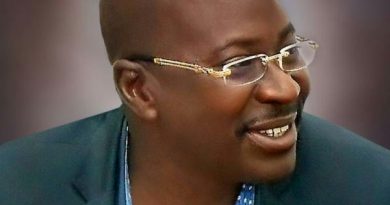