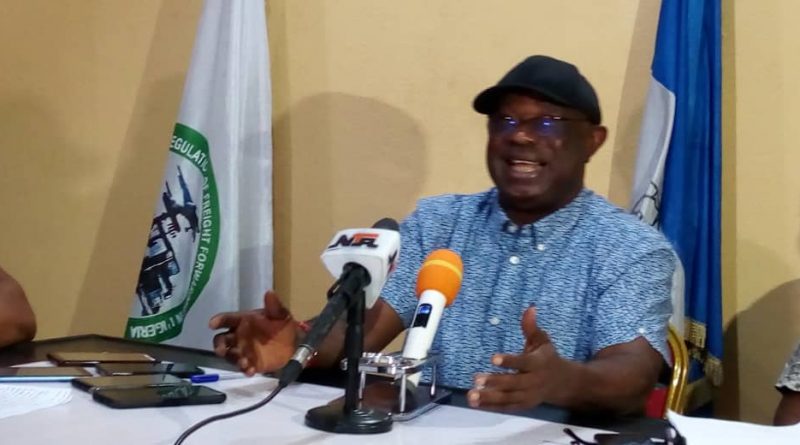 The National Association of Government Approved Freight Forwarders (NAGAFF) was on Thursday officially co-opted into the war against drug abuse by the National Drugs Law Enforcement Agency (NDLEA).

In a brief ceremony at the Apapa, Lagos, headquarters of the group its Founder, Dr. Boniface Okechukwu Aniebonam, was decorated by officials of the NDLEA as the Ambassador of War Against Drug Abuse (WADA).

The Deputy Commander General of Narcotics (DCGN), Mrs. Omolade Faboyede, who represented the Chairman of the anti-drug Agency, Brigadier General Buba Marwa (rtd), decorated Dr. Anebonam with the insignia of the office.

She explained that the award on the NAGAFF Founder was part of the initiatives of their new boss to bring on board meaningful stakeholders to join the Agency in the war against drug abuse.

“We are here to decorate Dr. Aniebonam as the Ambassador of War Against Drug Abuse. This is the initiative of Brig. Gen. Buba Marwa, our Chairman, who has seen the need to have meaningful stakeholders to join the NDLEA in the war against the use of hard drugs”, Mrs. Faboyede said.

She disclosed that it was part of the rebranding the retired Army General had brought to bear on the Agency in order to fortify operations in the combat against drug abuse in the country.

Faboyede, who is also the Director of Seaport Operations for NDLEA, disclosed that over 12 million people were known to be involved in drug abuse in the country, a figure she noted was dangerous; hence all hands should be on deck to fight the menace. 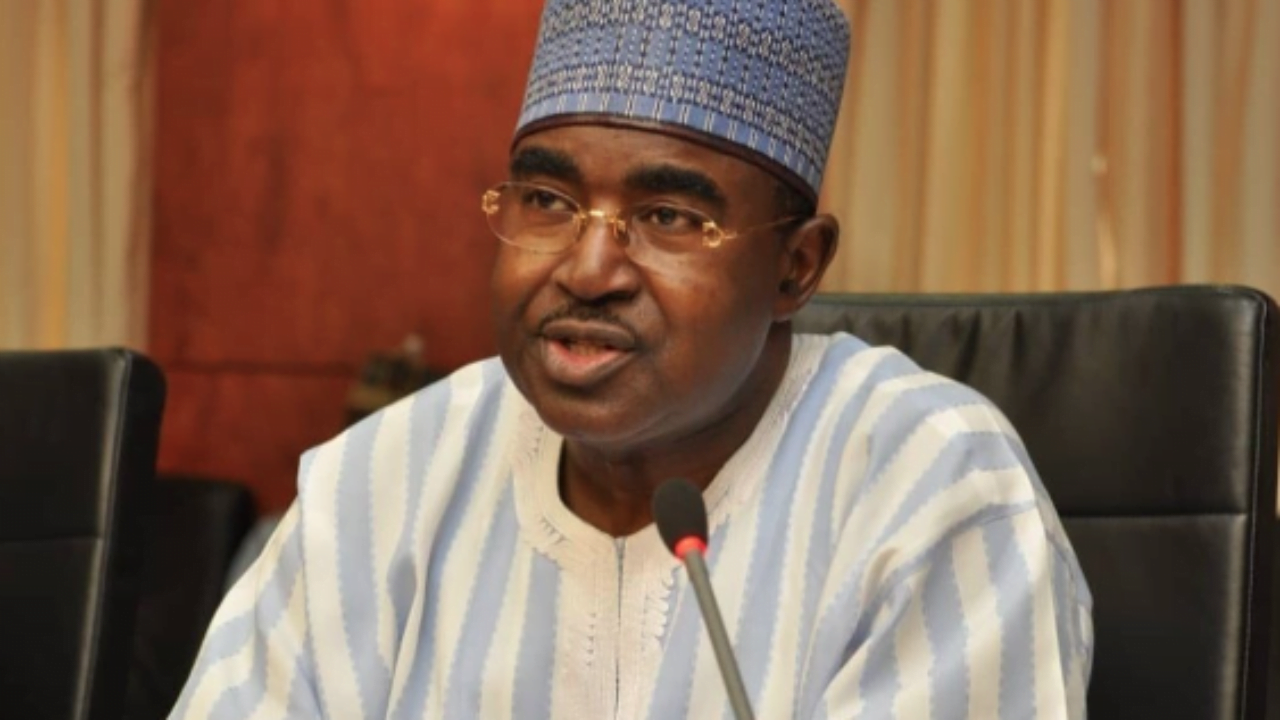 “It has been discovered that no crime is committed today that doesn’t have drug involved. So, there is the need to fight the abuse but we can’t do alone. That is why we here to solicit your cooperation and assistance.

In his acceptance speech on the award, Dr. Aniebonam recalled that NAGAFF and the Agency had been collaborating since 1999 when the association was founded.

He recounted the initial resistance NDLEA encountered in the hands of stakeholders when it was slated to be in the ports and disclosed how his association stood strongly behind the Agency to have its way.

“You see, people don’t understand what hard drugs is all about. They only think of hard drugs as cocaine, heroine and the like. It goes beyond these. Those close to me know how I was recently attacked by some young boys in the wee hours of the night. They went as far as gaining access into my bedroom. They couldn’t have done such if they were not under the influence of hard drugs”, he said.

He added, “We’ll do our best to contribute our own quota in the war against the use of hard drugs.  On behalf of NAGAFF, I assure you we will partner with NDLEA”. 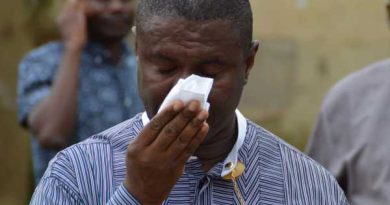 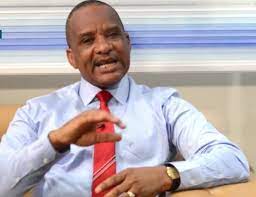