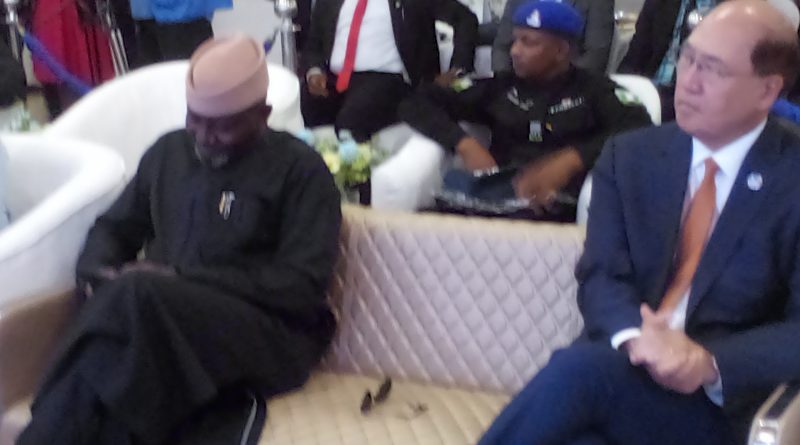 Lim made the commendation Tuesday in Kirikiri town, Lagos, as he commissioned the country’s regional maritime safety centre now renamed after him.Speaking at the brief ceremony, the IMO scribe hailed the Minister and his team at the ministry for the synergy with which they worked with NIMASA in achieving the huge success it had recorded in the sub-region. 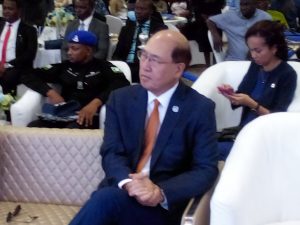 “I’m happy to be in Nigeria. I want to thank Nigeria and NIMASA for what they are doing in maritime safety in the region.

“I’ve observed the close working relationship between the minister and Dr. Jamoh. This is very good. I see that everybody in the ministry, including the hardworking Permanent Secretary, Dr. Ajani and other staff, are all committed to ensuring that NIMASA succeeds. I thank you all”, he said.

He added, “I look forward to your doing even better for the agency. Nigeria has done very well in martime safety and I believe with the good working relationship I’ve seen, it’ll do more”. 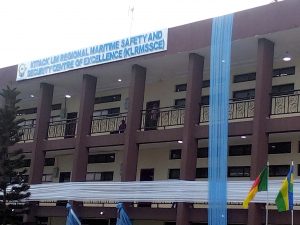 In his welcome speech, the Director General of NIMASA, Dr. Bashir Jamoh, had commended Lim for his timely visit to the country.

Jamoh also thanked him for the support he had given Nigeria from the IMO angle to enable it achieve the feat so far recorded.

Noting that IMO boss’s visit would be his last to the country in that capacity as his tenure would soon end, the NIMASA DG jocularly looked forward to hosting him again “this time as UN Secretary General”. 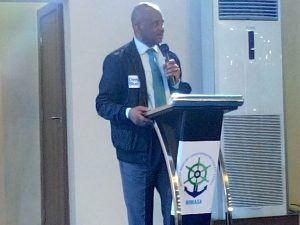 He took a tour of the complex including the ultra-modern library, among other departments.

The IMO head had earlier in the day commissioned the newly acquired multi-billion naira NIMASA headquarters located in the highbrow area of Victoria Island before heading to Kirikiri for what was the final lap of his visit to the country.