Nigerian truck owners have cried out over the incessant death of their drivers in the Apapa traffic gridlock following a distorted system which they have blamed on the Nigerian Ports Authority (NPA) and other regulatory agencies of government.

Apart from this, he lamented that the traumatic situation was draining their investments, even as they were being coerced to part between N90,000 and N100,000 as fine tickets, which were not accounted for.

Alhaji Inuwa, who spoke at the Maritime Journalists Association of Nigeria (MAJAN) Media Parley, took a swipe at the NPA for its improper handling of the situation.

“There are no provisions for empty containers’ holding bays by shipping companies outside the ports; this has invariably affected many economic developments. Many businesses have closed down, their staffers have been thrown out to the streets and our trucks have also been turned to the shipping companies’ holding bays as they are parked all over the two major roads, Apapa-Ijora-Ikorodu and Tin Can-Mile 2-Oshodi expressway…”

“Our drivers are facing a lot of challenges such as stress due to loss of man-hours, intimidation, incessant harassment, which result to the death of about 10 of our drivers on queue this year alone”,  Alhaji Inuwa lamented.

While pointing out that “NPA management cannot in any way shy away from the blame of this terrible situation of traffic gridlock”, the NARTO chieftain alleged that there used to be a taskforce that managed the traffic before it was latter compromised by shipping companies.

He informed that the taskforce was made up of NPA, shipping firms, transport associations and unions, who went about ensuring that holding bays were functional but regretted that the arrangement collapsed when shipping companies started manipulating the process.

In his words, “as they abandoned the use of the holding bays under the watchful eyes of the regulatory agencies out of greed for more profit…., that marked the beginning of congestion that led to constant traffic bottleneck” all over the place.

According to Inuwa, haulage business had collapsed as eight months ago a container delivery within Lagos that used to take one week at the cost of N60,000 now took  three months to deliver and return the empty boxes thereby compelling truckers to charge N350,000 presently.

He disclosed that the chaotic situation had resulted in some truckers bribing their ways into the ports with as much as between N100,000 and N120,000 to drop empty containers.

On the way forward, he charged the NPA and the Nigerian Shippers’ Council (NSC) to muster the political will to compel shipping companies that had no functional holding bays to among others, utlilise Lilypond terminal and Kirikiri Phase 1 for that purpose. 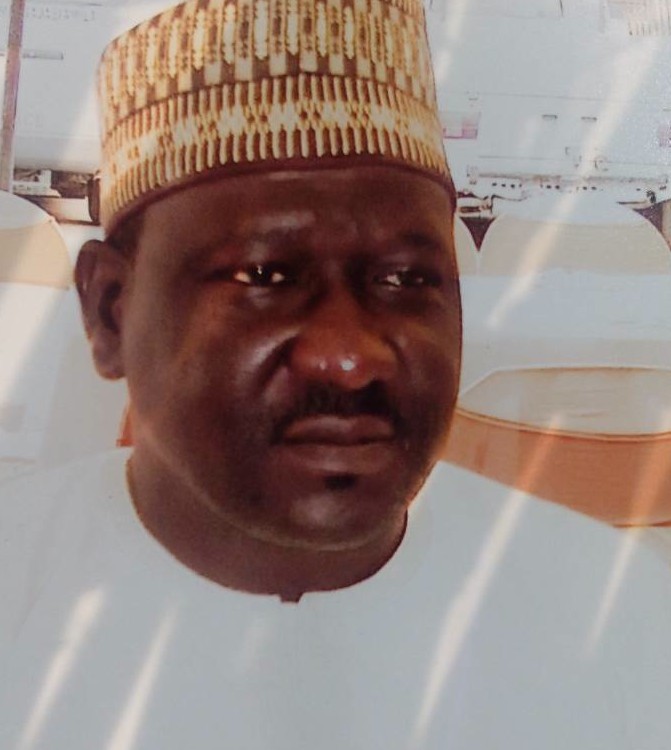 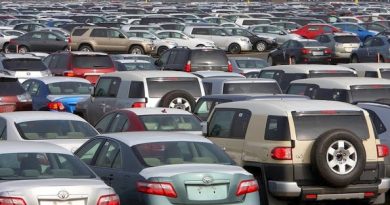