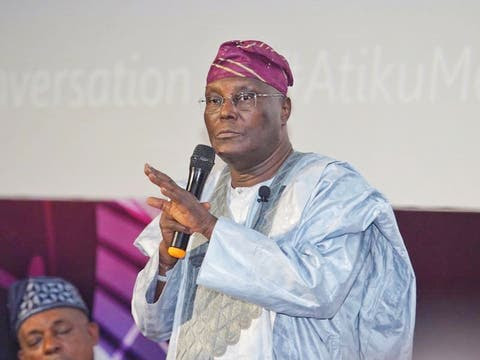 Former vice president and the presidential candidate of the Peoples Democratic Party (PDP) in the last general election, Atiku Abubakar, has faulted the 2021 appropriation bill before the National Assembly, stating clearly that it contravened the Fiscal Responsibility Act.

But reacting to the appropriation bill, Atiku in a statement he personally signed said that budget bill contained a number of issues that were very grave and perhaps disturbing that could have dire consequences to the economy when implemented.

According to the former vice president, “The budget deficit in the proposal is N5.21 trillion. This amount is just over 3.5% of Nigeria’s 2019 GDP. This is contrary to the Fiscal Responsibility Act of 2007, which provides in Part II, Section 12, subsection 1 that: “Aggregate Expenditure and the Aggregate amount appropriated by the National Assembly for each financial year shall not be more than the estimated aggregate revenue plus a deficit, not exceeding three per cent of the estimated Gross Domestic Product or any sustainable percentage as may be determined by the National Assembly for each financial year.”

He thus said, “So clearly, the budget deficit of N5.21 trillion, as announced by President Muhammadu, is above 3% of our GDP and is therefore in contravention of the Fiscal Responsibility Act of 2007.

“Even more disturbing is the fact that our GDP has fallen sharply from its 2019 figures, and has been projected by the World Bank and other multilateral institutions at somewhere between $400 billion and $350 billion. Meaning that in actual sense, the N5.21 trillion budget deficit is actually far above the 3% threshold stipulated by the FRA.

“That this escaped the notice of the Buhari administration shows a glaring lack of rigour in the formulation of the Budget. A very disturbing development,” the former president explained. Furthermore, Atiku said that the deficit showed the precarious state of the national finances, which had since been overburdened by excessive borrowing on the part of the Buhari administration.

He said, “it has not escaped my attention that the Fiscal Responsibility Act of 2007 makes provision for the National Assembly to raise the threshold of the budget deficit from 3% to a higher figure. However, if this is done, they will be serving this administration’s interests, not Nigeria’s, because the Act says that such a threshold must be sustainable. Is it sustainable when our budget makes almost as much provision for debt servicing, as it does for capital expenditure?”
According to Atiku. “As such, I call on the President, to recall this budget, and recalibrate it to reflect the provisions of the Fiscal Responsibility Act of 2007, and the current economic realities of the nation. To do otherwise will not only be unpatriotic, it will also be catastrophic for our nation’s economy.” 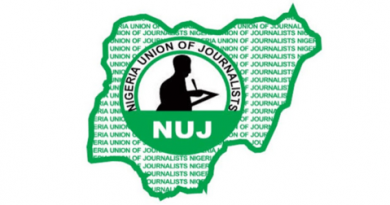 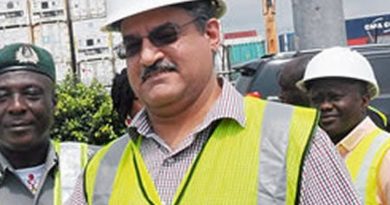