A boat said to be conveying staff of the Independent National Electoral Commission (INEC) and election materials meant for the gubernatorial polls in the state today capsized in the Ilaje Local Government Area of Ondo State.

Reports say there are no lives lost in the accident as all the passengers, all kitted with life jackets, were rescued.

An informed source revealed to Seabreeze News that succour came the way of the boat occupants through a spare boat detailed to follow the ill-fated craft. It was learnt that because the waterways to the area are always turbulent causing sea mishaps; hence the reason to back up the capsized boat with a spare one. When the accident occurred, it was gathered, the spare boat came handy as it was used to rescue the passengers.

When contacted, the state Police Public Relations Officer (PPRO), Teo-Leo Okoro, confirmed the incident, adding that no life was lost in the mishap.

He assured that the misfortune would not in any way affect today’s election in the state. 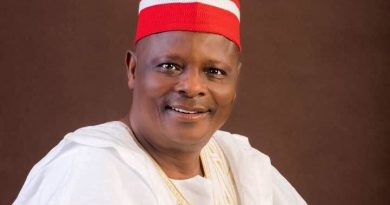