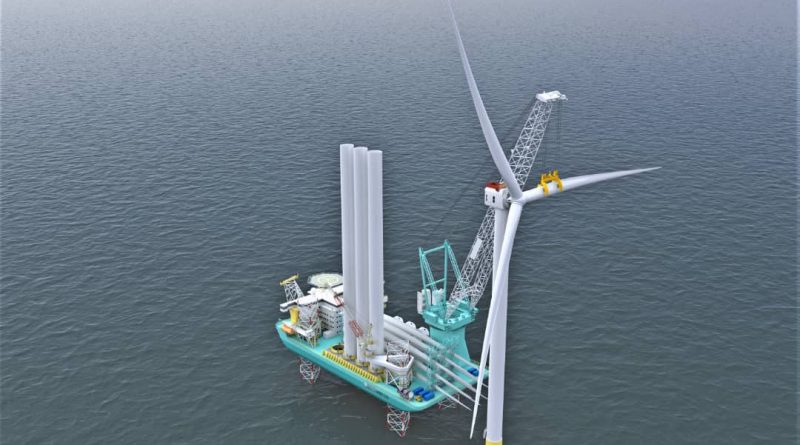 Located approximately 89 km, or 55.3 miles off the Yorkshire coast in the North Sea and adjacent to Hornsea One, the world’s largest offshore wind farm is taking shape at an unprecedented pace. The project is designated to be completed by 2022.

In a recent boost for the project, the first six transition pieces for the offshore wind farm have now arrived at the Buss Terminal of the Dutch town of Eemshaven. The recent development was announced by The Buss Energy Group.

We analyzed the vessel traffic in the Hornsea area and found out that there was an offshore construction vessel, namely the INNOVATION that is supporting installation work. Vessel PACIFIC ORCA is contracted to support installation works in 2021.

In August 2015, project developer Ørsted, which was previously known as Dong Energy, gained the rights to the project through the acquisition of SMartWind, a joint venture between Mainstream Renewable Power (50%) and Siemens Financial Services (50%).

Covering an area of 4,735km², the Hornsea Zone has the potential to generate more than 4GW of renewable energy, which would account for 4% of the UK’s overall power generation capacity.

The zone is situated off the Yorkshire coast, where the normal water depth ranges between 30m and 40m, reaching to a maximum depth of 70m.

The world’s largest offshore wind farm will comprise 165 Siemens Gamesa 8.0-167 DD turbines. The turbines will operate at a nominal power of 8,000kW, providing electricity to some 2 million British households.

With a total capacity of 1,386MW, the wind farm is expected to be the largest of its kind worldwide upon its completion.

Buss Terminal Eemshaven serves as the base port for the project after the company won a tendering procedure from the client Deme Offshore in February.

Buss provides the staff and storage space required for the project. In addition, it is also responsible for project management for the basic port logistics and the large equipment required. The transition pieces are unloaded from the transport barge using an LR1750 crawler crane. When on the terminal, Buss uses a gantry crane on SPMT axes to move the transition pieces, which weigh almost 350 tons. The monopiles, which weigh up to 1230 tons, are also moved using SPMT axes and transport saddles. The self-propelled transporter has 96 pendulum axles and can hydraulically raise and lower the monopiles. From Eemshaven, the foundation sets are taken to the “INNOVATION” installation ship – and then to the “Hornsea Two” construction site around 89 kilometers off the Yorkshire Coast.

However, the Deme Group has faced some sort of trouble in the past. In May 2020, a new heavy-lift floating crane collapsed in Rostock, Germany. This crane was supposed to be used for the installation of offshore wind farms, too. 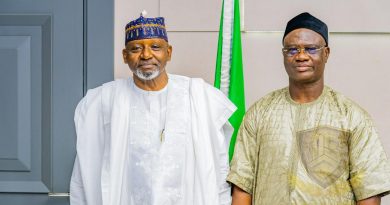