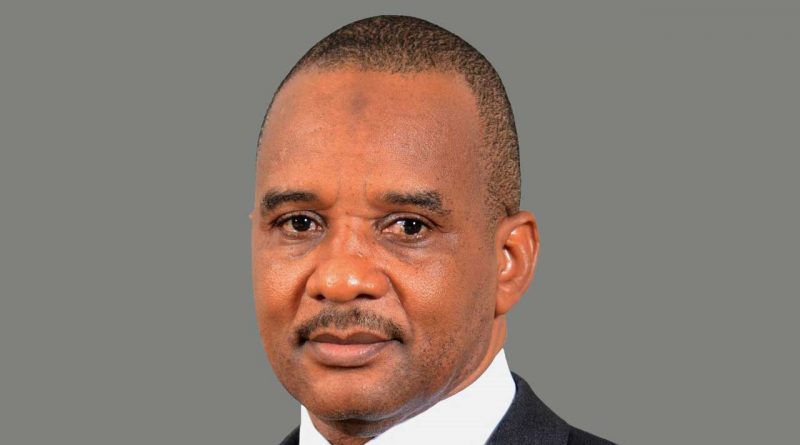 The Nigerian Maritime Administration and Safety Agency (NIMASA) has explained that the fight against illegal fishing in the country’s territorial waters is part of the brief of its pet initiative, the Deep Blue Project.

Director General of the Agency, Dr. Bashir Jamoh made this explanation recently at a meeting with the Minister of Agriculture, Dr. Mahmood Abubakar, where he sought partnership with the Ministry on how to curb illegal, unreported and unregulated (IUU) fishing activities in Nigerian waters.

Jamoh described IUU as threats to source of livelihood of legitimate fishing investors and also decried exposure of the marine environment to avoidable pollution through such unlawful activities.

He made it clear that aside fighting piracy, sea robbery, oil theft and other maritime vices, the Deep Blue project, which enjoys the full support of President Muhammadu Buhari, was also aimed at preventing unlawful commercial activities like unregulated fishing in territorial waters.

According to the NIMASA boss, “our eyes are also focused on preventing marine pollution which threatens aquatic life and jobs of trawler operators who have the requisite permits from the Federal Ministry of Agriculture and Rural Development to embark on commercial fishing”.

He also sought closer working relationship with the Agriculture Ministry, urging the minister to key into the Deep Blue Project considering the array of benefits it held for agricultural investors in the marine environment.

Jamoh said the partnership became imperative considering the supervisory role being played by the Agric Ministry on fishing activities.

“We have been experiencing illegal fishing in our waters and the ministry assigned with the responsibility of issuing certificates of approval to conduct fishing especially in commercial quantity, is the Ministry of Agriculture.

“We resolved to collaborate, cooperate, coordinate and communicate with each other in terms of the legality and illegality of fishing in our own waters by the international community and the minister assured us of support”, Jamoh said.

According to the Assistant Director, Public Relations, Edward Osagie, the minister, Dr. Abubakar, expressed readiness to work with NIMASA to curb the menace.

“We have the Department of Fisheries and also the Quarantine Agency. We are very much ready, to put together a formidable team that would work with the Deep Blue project and we have the capacity of experienced staff that can participate and bring additional push to the project.

“We are aware of some of the issues concerning illegal fishing and already the ministry and department officials are doing something about that. I can assure the DG that we will get that put together soon”, the minister responded.

Under the Deep Blue project, whose maritime security assets were commissioned by President Buhari earlier in the year, the nation’s waters are expected to be protected from degradation due to pollution, exploitation and illegal fishing by unlicensed local and foreign operators.