The Executive Governor of Adamawa State, Gov. Umaru Fintiri and the Executive Secretary of the Nigerian Shippers’ Council (NSC) Hon. Emmanuel Jime, have inaugurated a Committee to aid the development of Vehicle Transit Areas ((VTAs) at Ngurore near Yola and Border Information Centre (BIC) at Sahuda near the border area in Mubi, Adamawa State

The Council and the Adamawa State Government, had previously met in Abuja where it was resolved that a ten-member joint committee be inaugurated to fast-track the development of these transport infrastructure projects. The Committee is made up of officials drawn from the host State Government and Nigerian Shippers’ Council. 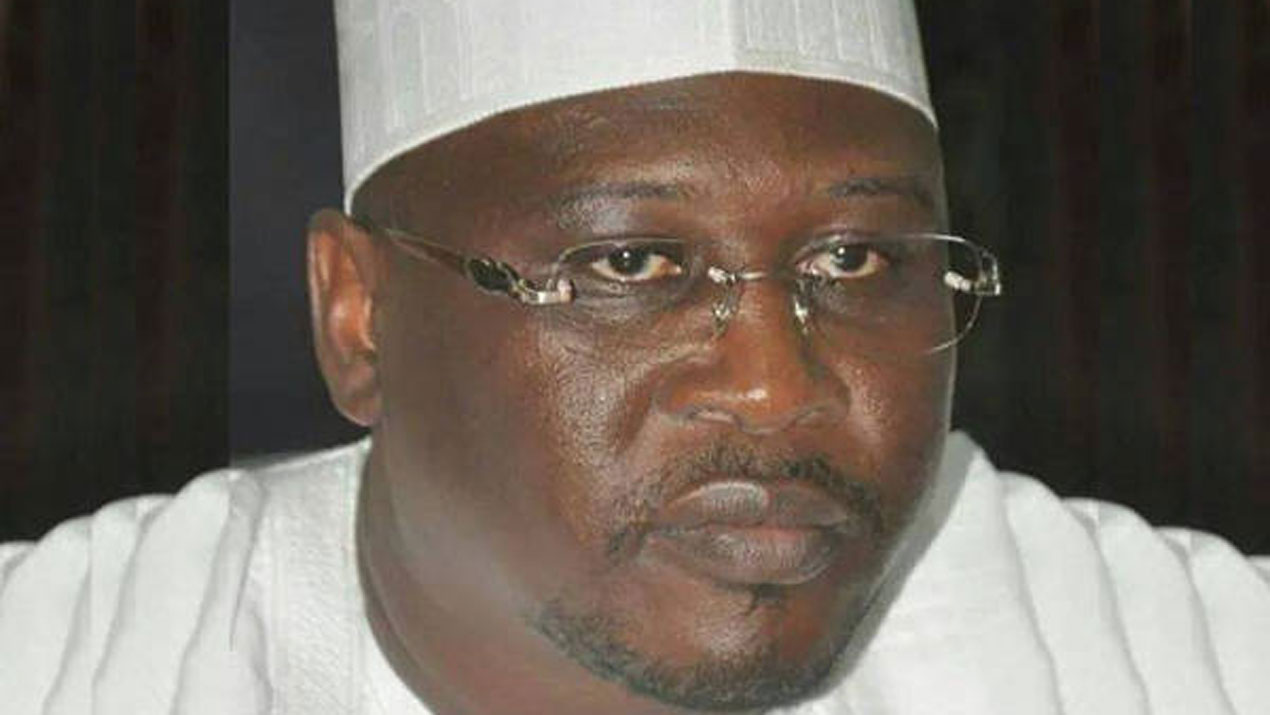 Speaking at the official inauguration of the Technical Committee, the NSC boss said that the agency had the mandate to facilitate the development of transport infrastructure in the country.

He also stressed that Shippers’ Council was working through to actualize modern VTAs in Nigeria and expressed optimism that the joint technical committee would make a concerted effort to see to the realization of the projects in the state.

According to him, Adamawa State was strategically positioned for the establishment of Vehicle Transit Areas and Border Information Centres.

Speaking, the Governor of Adamawa State, Fintiri noted that the development of Vehicle Transit Areas at Ngurore and Sahuda at the border area as well as Border Information Centre in Mubi topped their discussions when they met in Abuja and lauded NSC boss for his commitment towards the development of VTAs and BIC in the state.

According to him, the VTAs and BIC, would not serve the Adamawa State alone but also neighbouring countries like Cameroon, Chad and Central African Republic.

He expressed optimism that the development of Vehicle Transit Areas would address indiscriminate parking of trucks on roads in the state.

Responding to concerns about insecurity, the governor said that the state had put in place measures which had resulted in the reduction of crimes to the barest minimum.

The Co-Chairperson representing the Adamawa State Government on the joint committee, Hajia Rabi Yahaya Ahmad, said that the state would ensure the actualization of Vehicle Transit Areas and the Border Information Centre in the State. 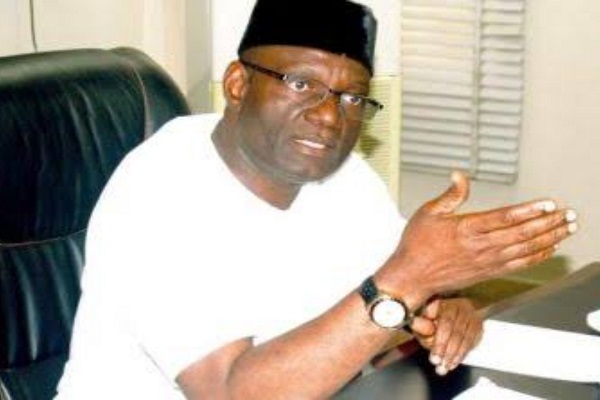 Eduwa maintained that NSC, as facilitator of the projects, would also play its role towards the realization of the VTAs and BICs in Adamawa state and called on the Committee to enlighten the stakeholders to get their buy-in for the proposed projects.

According to the Head, Public Relations of NSC, Rakiya Dhikru-Yagboyaju, the terms of reference of the implementation committee include collaboration with relevant agencies such as ICRC to obtain all the necessary guidelines for the development of VTAs in line with standard specifications and in compliance with international best practices. It should also identify all the essential requirements for execution of VTAs from inception to operational level and to also collaborate with land owners/host communities in order to create adequate sensitization and secure their buy-in and ensure successful take-off of the projects.