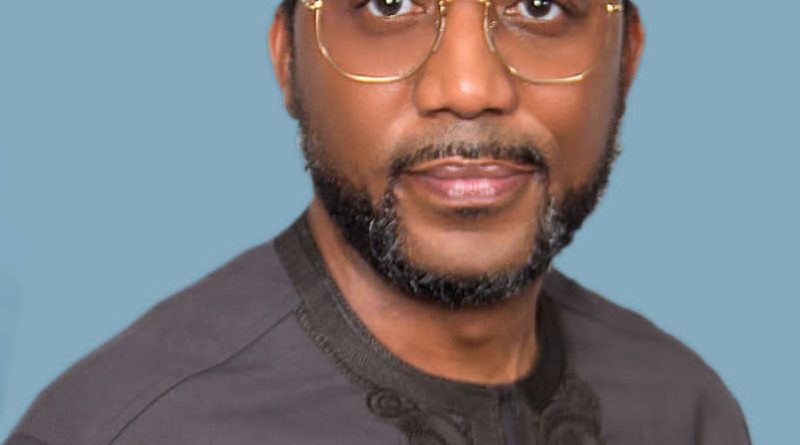 The creation of the facility is tune with President Muhammadu Buhari’s insistence on the promotion of non-oil export to reduce Nigeria’s dependence on oil.

The event is coming ahead of the official launch of the 10 certified Export Processing Terminals (EPT), spread across Lagos and Ogun States.

Speaking at the Ibeshe-Ikorodu facility, designated as EssLibra Terminal, the Managing Director of NPA, Mohammed Bello Koko, implored all agencies involved in the export processing value chain to deploy adequate personnel and work in synergy. This, he said, was to ensure efficiency and quick turnaround in the processing of export cargoes.

While commending the management of EssLibra for the quality of facilities at the terminal, he assured them of the readiness of NPA to remove all impediments against the seamless handling of locally manufactured exports and agro-allied commodities. 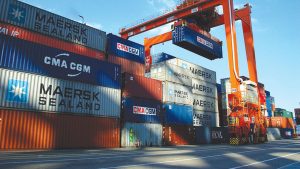 Bello Koko charged the management of the terminal to resist the temptation to veer off export processing for which the facility was built, adding that the rationale was to have a one-stop shop where all inspection, consolidation and stuffing of export-bound cargo would be conducted. He said this was to give room for a synchronized operation in order to eliminate all the delays that hitherto rendered Nigeria’s non-oil exports uncompetitive.

Bel Koko added that the NPA management under his watch would effectively implement all government policies geared towards the promotion of exports, as well as strengthening indigenous capacity through the promotion of local content.

While conducting the NPA management team on a tour of the terminal, the Managing Director of EssLibra Nigeria Limited, Mr. Yemi Adunola, thanked the Authority and its technical partners, the Nigerian Export Promotion Council (NEPC), for their unalloyed support. He pledged his company’s readiness to render efficient services and a commitment to continuous improvement through sustained investments in human capital and requisite technology.

The EssLibra Terminal is an integrated logistics off-dock terminal, ready for all export activities such as stuffing, on-site customs clearance and barging services.

The terminal covers an area of 120,000sq metres that includes an Export Processing Zone, Trailer Park, RoRo facility and Fuel Dump. The operator is offering over 100 dedicated trucks, seven barges, two cranes and eight container handlers, among others.