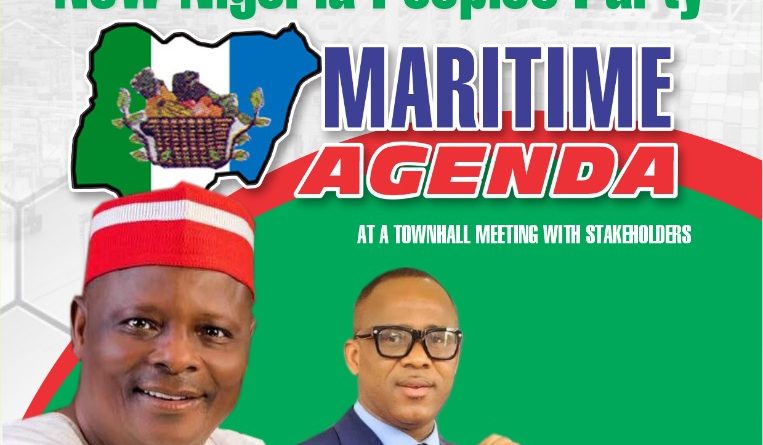 It will no longer be business as usual in the nation’s maritime industry as some media practitioners have decided to demand from politicians seeking for election what they are putting on the table for the much neglected sector. 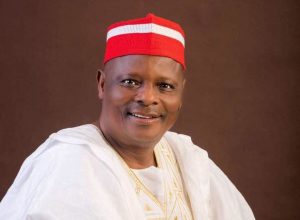 This informed the recent emergence of the Prime Maritime Project (PMP), an apolitical outfit designed to project maritime matters at the forefront in the polity. The three senior maritime journalists piloting PMP are Elder Asu Beks of the Shipping World Magazine; Mr. Kingsley Anaroke, MMS Plus publisher and Comrade Ray Ugochukwu of the Seabreeze News Online publication.

Leveraging on Section 22 of the Nigerian Constitution, which mandates the media to hold public officers accountable, PMP has therefore invited political parties to townhall meetings to demand for their take on the critical but highly neglected maritime sector.

Incidentally, the first party to honour the invitation is the New Nigeria Peoples Party (NNPP). The prompt response of the party may have been informed by its proximity to the industry from where it took its root. The party is the scion of the National Association of Government Approved Freight Forwarders (NAGAFF) founded by Dr Boniface Okechukwu Aniebonam, who is the Chairman, Board of Trustees (BoT) of the party.

Consequently, today, August 23, 2022, the party’s presidential candidate, Sen. Rabiu Musa Kwankwaso, will be on ground at the Sheraton Hotel, Ikeja, Lagos, to take inventory of the sector’s challenges and needs. He would use the opportunity to have a good grasp of the challenges militating against the sector and thereafter enter into a Social Contract with stakeholders as to how to address the observed inherent hiccups if elected the President come 2023.

Kwankwaso, who will be storming Lagos with members of the National Working Committee (NWC) of his party, will be interacting with critical maritime stakeholders drawn from the 42 sub-sectors of the industry, in order to have a better understanding of the system. 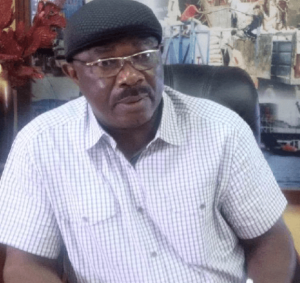 Meanwhile, maritime stakeholders across the country have indicated interest in participating in the exercise they perceive as a paradigm shift from the norm and have commended the organisers for the novel idea.

In the letter of invitation to the political parties by the PMP Director, Administration and Communications, Mr Kingsley Anaroke, had stated the reason why political parties were being invited to the stakeholders’ townhall meetings to state what they would bring to the table should they emerge victorious in the forthcoming election.

“Prime Maritime Project (PMP) is a Maritime and Transport Logistics-Centric Solution offering Initiative, founded to address the myriad of the maritime challenges with political flavor and professional intelligence of the technocrats.

“With over 7million eligible voters within Nigeria’s maritime community and the critical position the industry occupies in the economic survival of the nation as an ocean and blue economy, no serious political party like yours, with a mission to reinvent Nigeria would want to de-emphasis the prime place of the maritime industry in its party’s economic agenda.

“As a brief overview, the maritime industry is made up of three basic industries which are: Shipping, Port and Ancillary services and contributes 3 per cent of the nation’s Gross Domestic Product(GDP)”, he stated.

Anaroke added, “Developed nations with maritime resources rely heavily on their marine trade to be prosperous and effective. European nations like Belgium, Netherlands, Denmark, Greece, Russia, Ukraine, among others, have maritime trade as the centre-piece of their economic development.

“Over the years, the maritime sector with an annual turn over of N7trillion revenue generation and over 4million jobs creation potentials, has remained the second largest revenue earner after oil to the nation’s economy but regrettably her vast potentials have been undermined in critical development policies and infrastructure provision.

“This to the extent that its noble contributions to the growth of the economy are contextually omitted in the national development index as often captured by the National Bureau of Statistics (NBS). This development has further created the palpable feelings of alienation in stakeholders, who are already burdened by the distrust of the political elites associated with tidal and transactional leadership in the sector, leaving the industry in a state of recluse, uncompetitiveness and always in search of solutions”.

The event, slated for 11.00am, will be chaired and moderated by an economist and maritime technocrat, Otunba Kunle Folarin, who is also the Chairman, Nigerian Ports Consultative Council (NPCC). 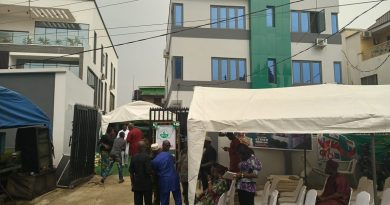