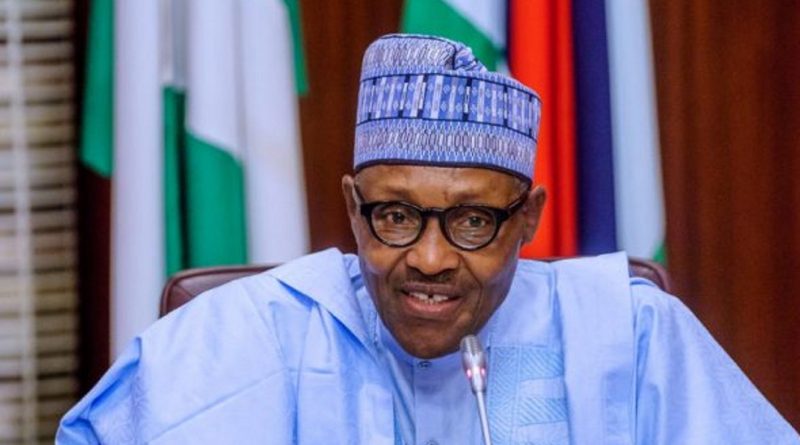 Indication to this came from the Minister of Transportation, Engr. Mu’azu Jaji Sambo, on Thursday at the World Maritime Day (WMD) celebration held at the Eko Hotel & Suites, Victoria Island, Lagos. Sambo, who spoke at an interactive session with some journalists at the event, stressed that the disbursement of the fund was a foregone conclusion.

He recalled that the facility was almost at the point of disbursement before it was stopped, enthusing that fate perhaps wanted his team to take the glory for its eventual release to beneficiaries.

“For me, the law is very clear on who owns the money and how to disburse it. Luckily, the DG (Director General of Nigerian Maritime Administration and Safety Agency – NIMASA) is here and knows what happened.

“At some point before I came, the fund was almost disbursed before it was stopped. Team Sambo will take the credit for its disbursement. May be God wants it this way. It’ll soon be disbursed”, he assured.

Sambo pointed out that the facility was currently $350 million and “some N250 million”, an amount he viewed too little to make the desired impact.

Consequently, the minister said they were looking at how to either double or triple the amount for a meaningful disbursement. He alluded to possibility of approaching the disbursing institutions for a synergy in achieving that.

“The amount is $350 million and some N250 million, which to me, is too small to make the expected impact. Our vision is to empower stakeholders so that we can begin to tap fully our maritime potentials as a nation.

“We want to see if we can double the amount or triple it by approaching some financial institutions so that it can make a better impact.

“Thereafter, we then look at the different classification of vessels like trawlers and the like to see where it can be channeled. With this, we’re indirectly establishing a national fleet”, the former National Inland Waterways Authority ( NIWA) senior official asserted.

The CVFF, a facility for local shipping development under NIMASA, has been shrouded in controversy since it was set up.

Under the immediate past Minister of Transportation, Hon. Chibuike Rotimi Amaechi, the fund was about being released when his Finance, Budget and National Planning counterpart, Zainab Ahmed, stopped it.

She was said to have claimed that it was the Federal Government’s money and should not be given to private concerns.

Irked by Ahmed’s stand after an approval had earlier been given by the President, Muhammadu Buhari, Amaechi openly advised stakeholders to head to the law courts to challenge the decision. 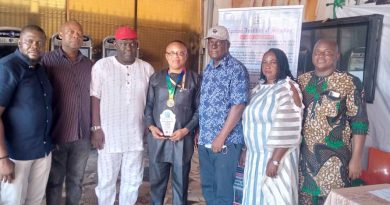