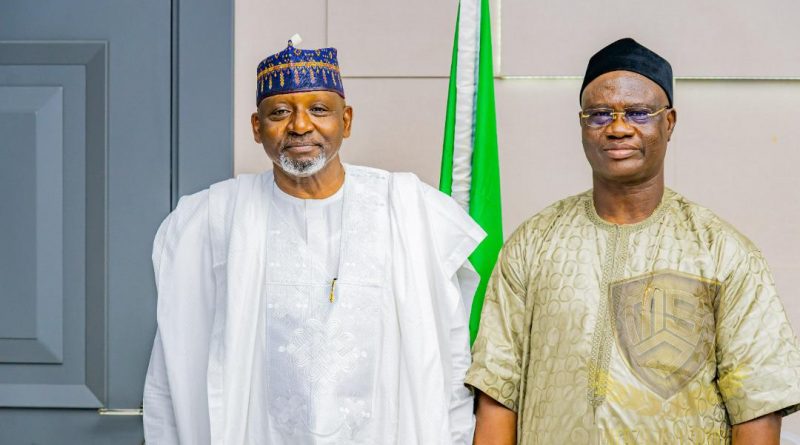 …As Union pleads for speedy issuance of seafarers’ ID cards

The Federal Government has pleaded for the support of the nation’s maritime workers in its bid to establish legacy projects for the country.

The plea, according to it, is because of the critical roles the workers play in not just the maritime industry development but the economy as a whole.

Minister of Transportation, Engr. Mu’azu Jaji Sambo, made the plea when the President General, Maritime Workers’ Union of Nigeria (MWUN), Comrade Adewale Adeyanju, led his Executive Council on a courtesy visit to him in his office. Sambo noted that his tenure was short and would require their support, advice and guidance to enable him leave legacy projects before his tenure terminates on May 29, 2023.

“If we deliver on our promises before the end of this administration, we would have left some legacies for Nigerians. On the other hand, those we didn’t achieve will be a foundation for others to build on”, the minister stated.

Speaking further, the Minister informed the Union that he was part and parcel of the maritime industry, having started his public service career with the Nigerian Ports Authority.

He acknowledged that sheer providence had brought him back to the sector, hence he had no reason to tell Nigerians that he recorded not a single achievement while at the helm of affairs the Ministry.

The President General, MWUN, Comrade Adeyanju, had earlier said that the courtesy visit was to congratulate the minister on his appointment and discuss some important matters bothering the association. 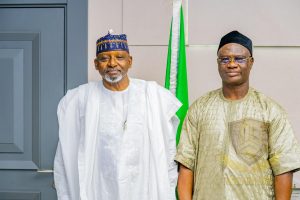 Minister (l) and his guest

He also called on the Federal Government to prioritize the dredging of Calabar, Warri and Port-Harcourt ports to forestall the flooding being witnessed in the Lokoja axis in Kogi State.

Adeyanju further used the occasion to call on  Nigerian Maritime Administration and Safety Agency (NIMASA) to speed up the process of issuance of Biometric Identity Cards to dockworkers and the Identification Document (S.I.D) to seafarers to checkmate the influx of unauthorized persons at the ports. 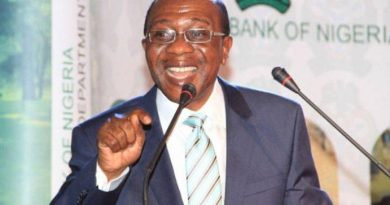