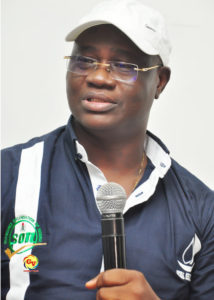 Truckers on Monday in Lagos, cried out over the extortionist activities of members of the Maritime Workers Union of Nigeria (MWUN) whom they accused of mounting 20 illegal checkpoints to rip off their members.

The truckers, under the auspices of the Council of Maritime Truck Unions and Associations (COMTUA), alleged that MWUN carried out the nefarious acts under the watch of its President-General, Comrade Adewale Adeyanju. 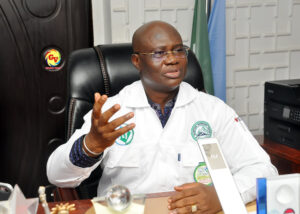 In a statement issued by the National President of COMTUA, Prince Adeyinka Aroyewun, the truckers lamented over the daily extortion its members faced in the hands of government-backed touts, who positioned themselves along port access roads and major highways in Lagos.

According to COMTUA, “It is with deep frustration that we write to highlight and bring to your notice, the excruciating torture, daily extortion and destruction of trucks our members face in the hands of touts who position along port access roads and major highways in Lagos.

“To say the least, it is sad to note that this brazen illegality continues in broad day light without any modicum of check.

“Letters of complaint and consultation to Park and Garages Committee, Park Administration Committee and Maritime Workers’ Union ( MWUN) on the activities of their members have all fell on deaf ears as none has yielded results.

“Instead of applying civility, they resort to most provocative affront as these groups, in connivance with government A
agencies, increase dues and extortion points.

“To be specific, MWUN operates 20 checkpoints from Coconut to Tin-Can Port Second gate where N2,000 is forcefully collected per point from our members. This is under the watch of the MWUN President-General, Comrade Adewale Adeyanju, whose main coordinator is Taofeek Shorinola (also known and called Sheu Tao). They injure and sometimes kill our members for non-compliance to the extortion. 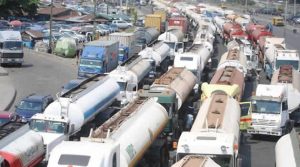 Park Administrator has Chiboy and Adeleke as coordinators, and they collect money forcefully from truckers around Kirikiri, FATGBEMS, Badagry Express Road and inside Amuwo Odofin”.

When contacted, the Public Relations Officer (PRO) of MWUN, Comrade Erazua Oniha, denied the allegations, saying it was an attempt by COMTUA to tarnish their image since they broke out from the group.

Oniha said “COMTUA is a brainchild of all maritime unions, a child of necessity, which was to mitigate the problems bedeviling the unions and their members but unfortunately they went against the tenets, which was why the Maritime Workers Union of Nigeria and some other unions pulled out of COMTUA.

On the allegation of 20 illegal checkpoints, Comrade Oniha said, that did not hold any water.

“COMTUA has been trying to tarnish our image since we pulled out of the Union.
They wrote us to say that our haulage branch is mounting illegal road blocks. We discovered that this was completely false. Yes, our constitution permits the haulage branch to ticket trucks within zones inside the ports but anything outside the ports is not from our members, so it’s false,” he said.

He dismissed the allegation of treating their letter with disdain, saying, “they wrote us and copied the Commissioner of Police Maritime, the Nigerian Ports Authority (NPA) and we responded appropriately to all these”. 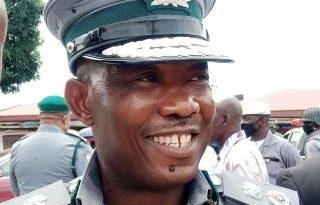 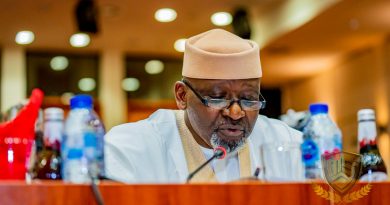